RISE & GRIND – A HUMAN POWERED TOUR OF THE PNW VOLCANOES

Rise & Grind is a short film following 3 athletes in a self sufficient, human powered tour of the PNW volcanoes.  Using bikes & skis, Andy Cochrane, Charlie Hagan, and Wyatt Roscoe climbed 7 of the 9000’+ Cascades peaks across Northern California and Oregon. In just 16 days the crew managed to climb 100,000′ and ride 650 miles with bike trailers weighing 140lbs.

Darren and I followed along, climbing and skiing each peak with them and chasing them with drones on the bike legs and playing leap frog to get cycling footage.  It was a crazy couple of weeks! 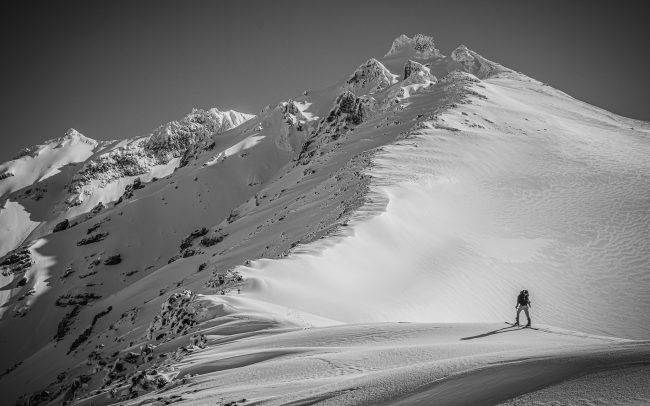 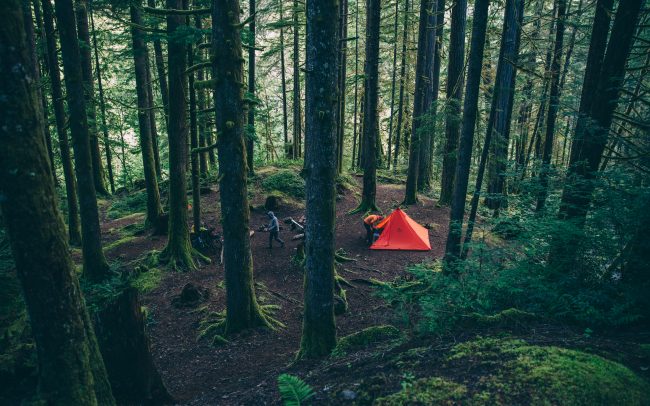 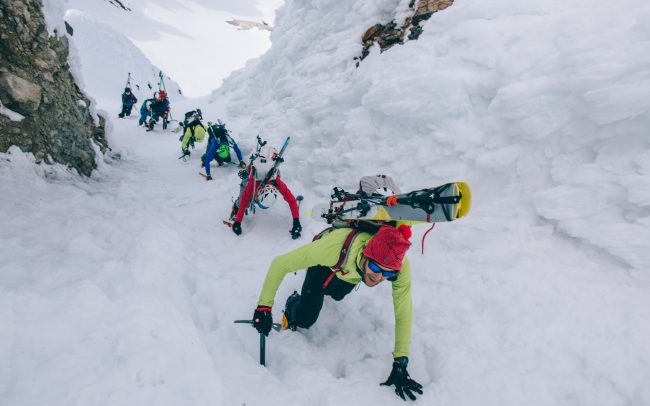 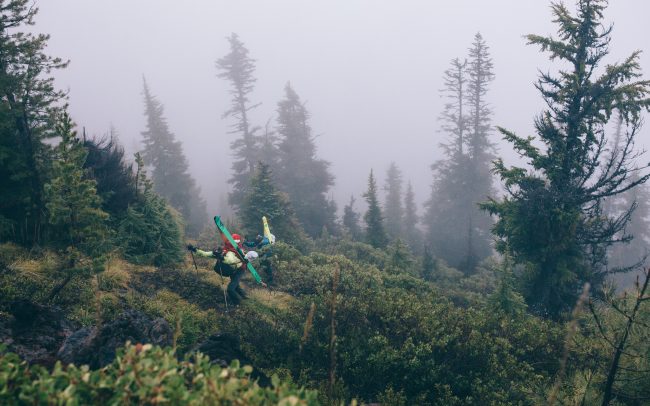 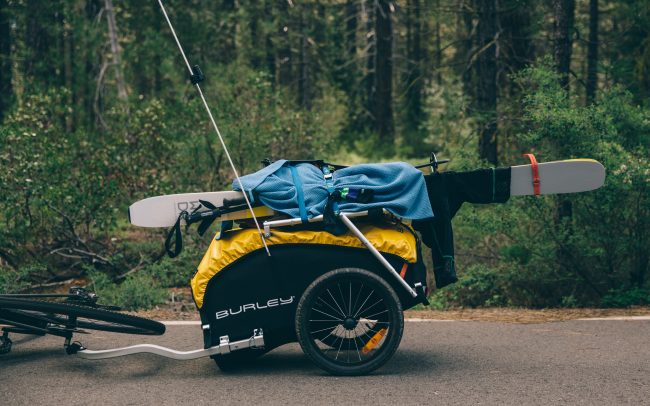 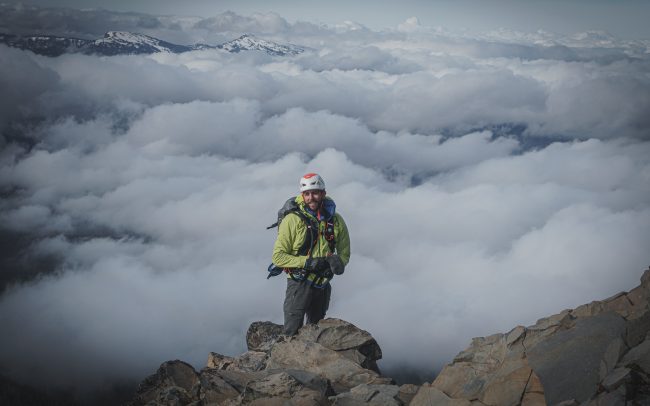 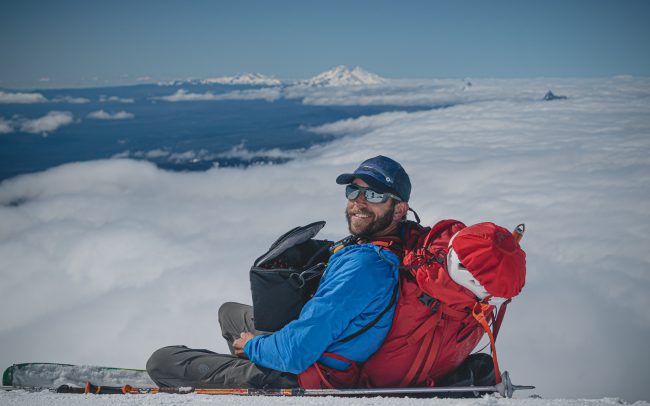 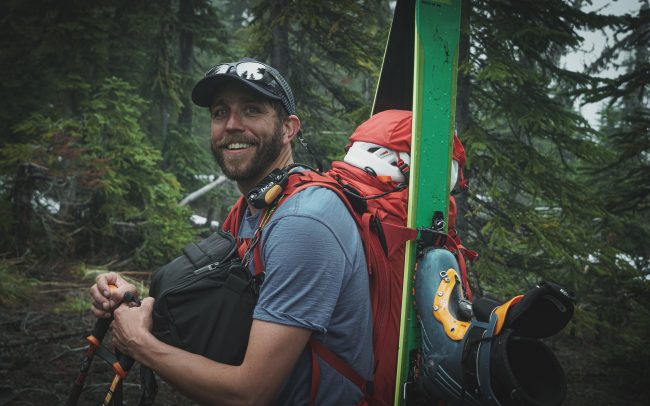 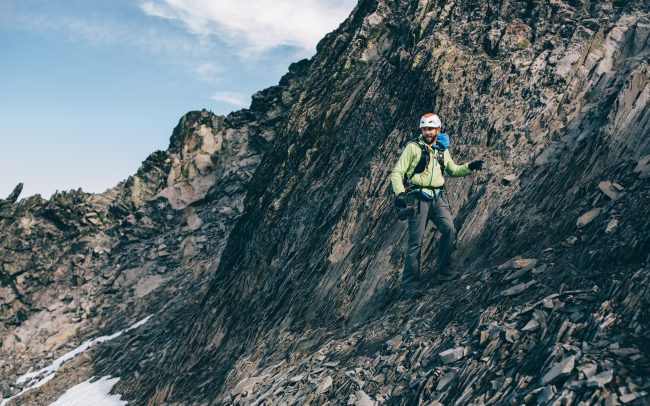 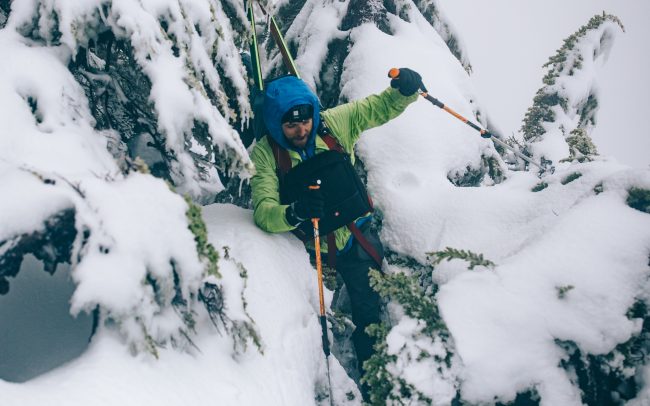 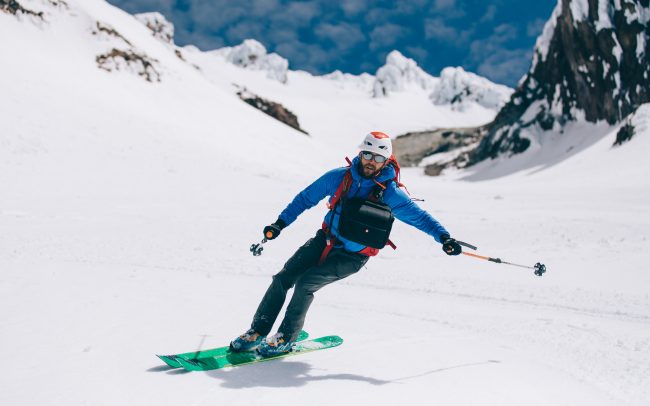 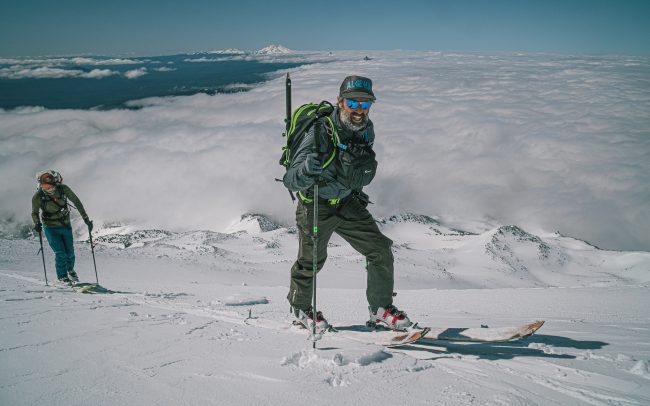