This was a TV series script that friend and creative, Galen Wright wrote. We shot a couple scenes from the script to put together a pilot and a trailer to pitch to networks.

It was a blast to shoot! We had an epic private ranch on the Rogue River in Southern Oregon (Where Grizzly Adams and many other movies were filmed)  and shot the remaining footage on my property.

Check out www.cayothemovie.com for more! 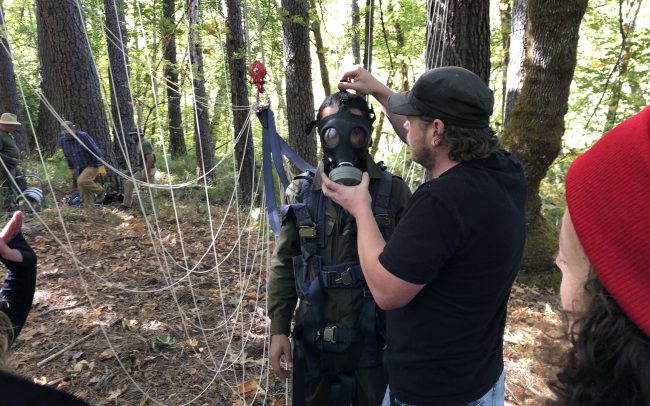 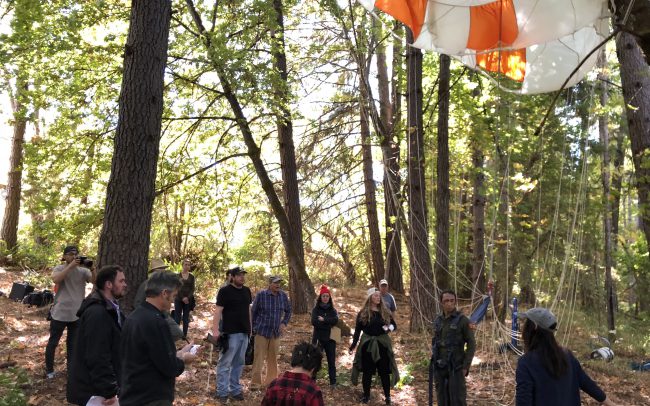 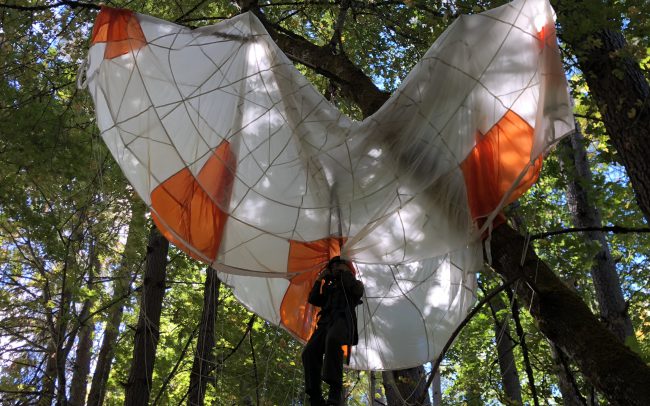 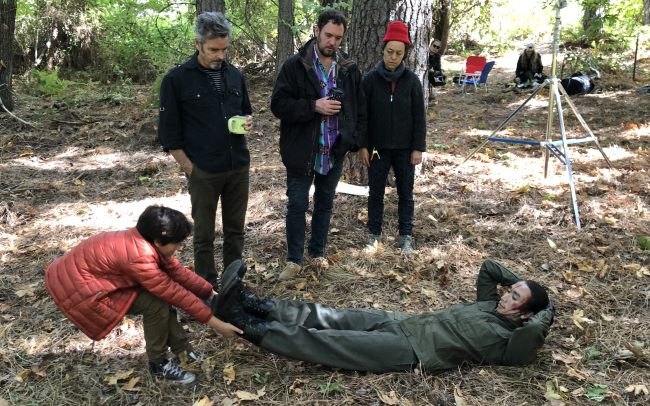 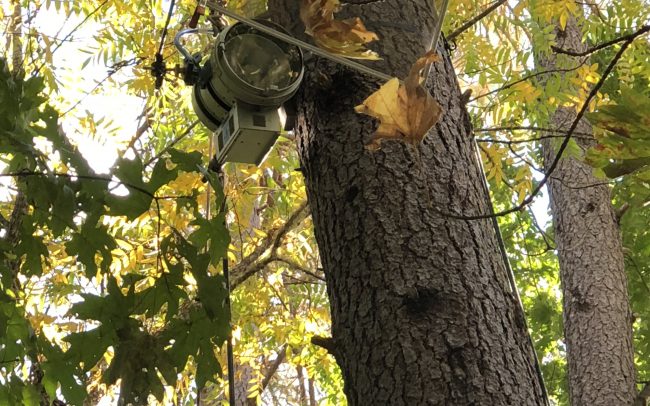 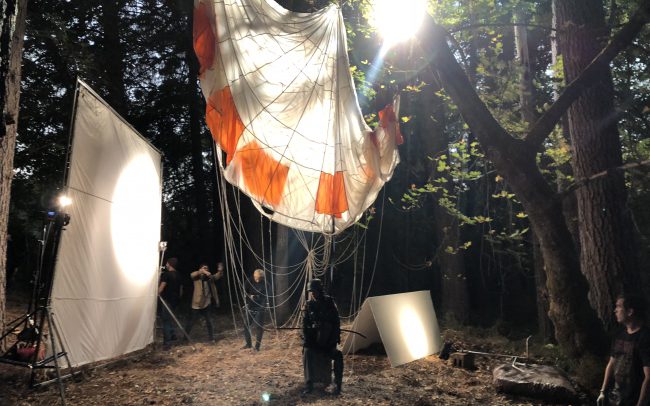 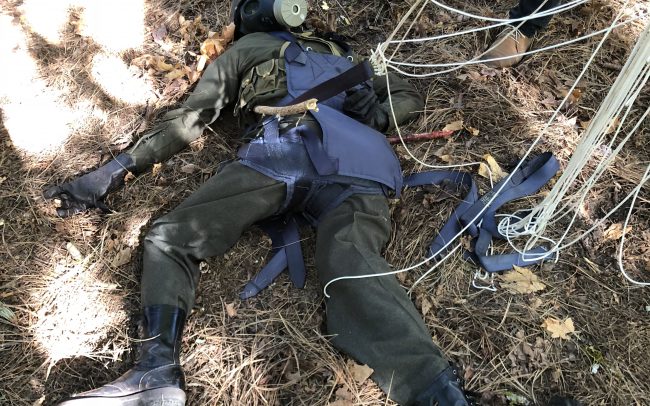