On Black Friday 2015 REI created a buzz in the business world by giving their employee’s the day off and encouraging everyone to #optoutside.  I was going to be in Central Oregon that week and wanted to put together an epic day of outside adventures and create a short film about it. We launched this teaser on Saturday morning after a long day shooting and an all night edit.  The video quickly made it’s way around the internet and caught the attention of REI who promoted the video to it’s 3.3 million social media subscribers.

This was a personal favorite for me, because it blended my workday and weekend activities together. Filming and Recreating. My two biggest passions.  Hoping to be shooting a lot more of this type of work in the future! 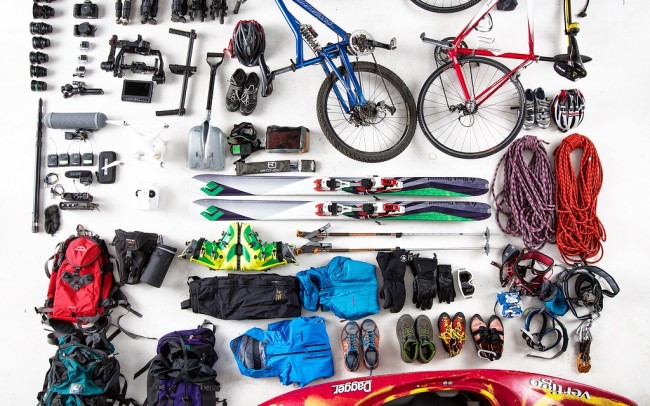 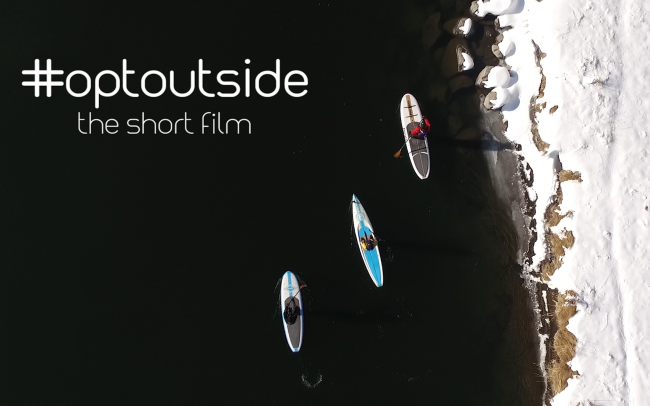 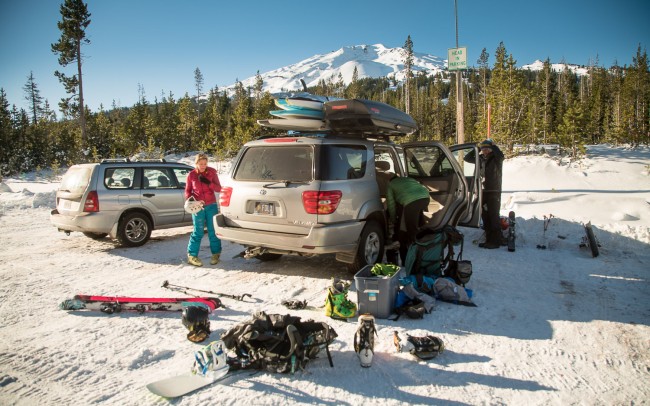 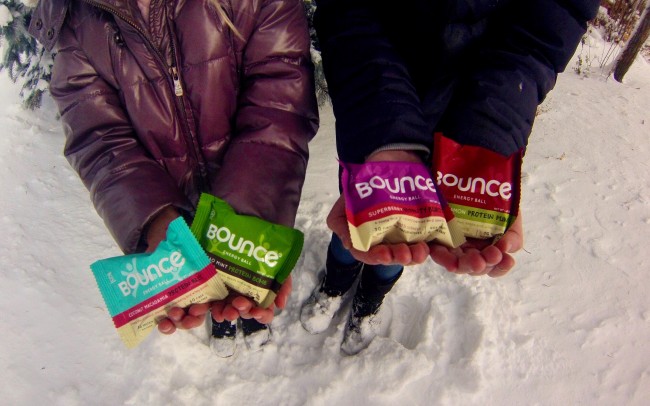 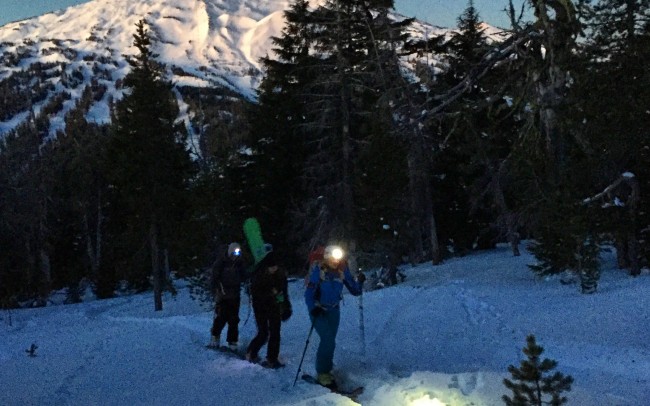 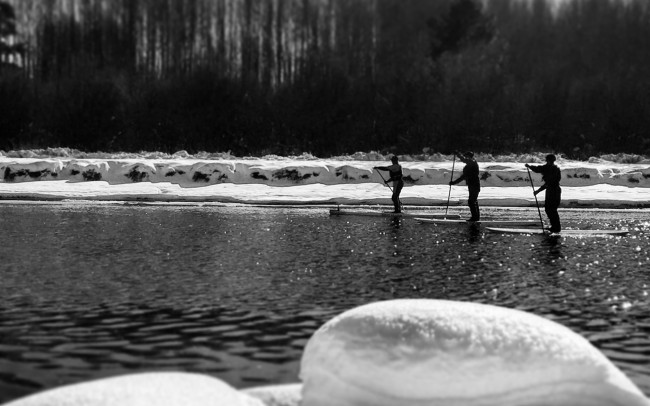 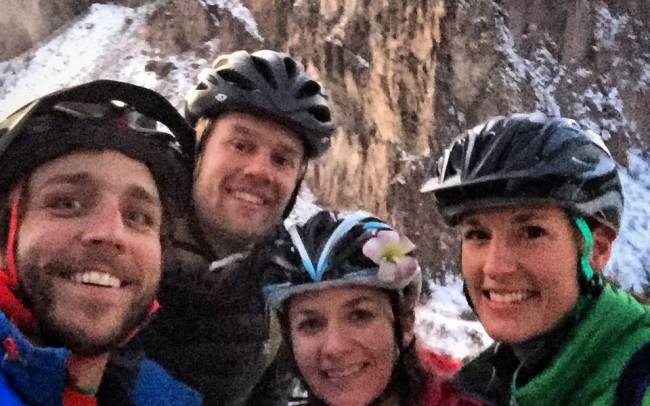 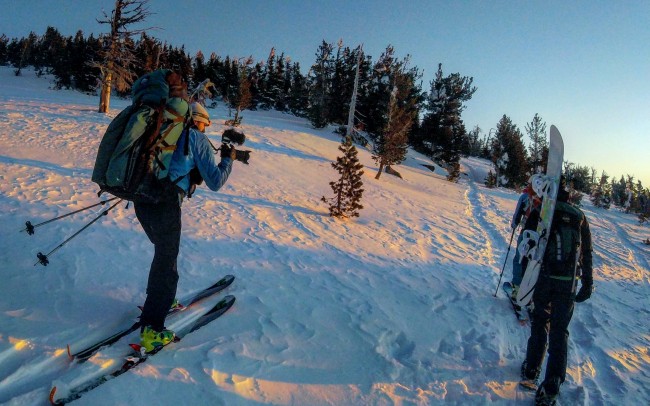