Warning: A non-numeric value encountered in /nfs/c06/h01/mnt/88105/domains/tylermaddox.tv/html/wp-content/plugins/be-page-builder/functions/shortcodes.php on line 1830

This was a very fun video that I shot for Motorcycle Superstore with co-Director Matt Doell.  This was a concept that I had been sitting on for a decade.  I got my start in Photography by shooting off road motorcycle races all over the country.  I always noticed the “moto language” that each rider used to describe their race.  Each rider has their own style, sounds and animations to describe their ride.  I tried to capture those animations in this commercial entitled “We speak moto”.  This commercial aired nationally during the Motocross season and earned a Gold Metal at the Oregon Addy awards in 2013.

I also make a quick appearance as the second rider with flapping lips! 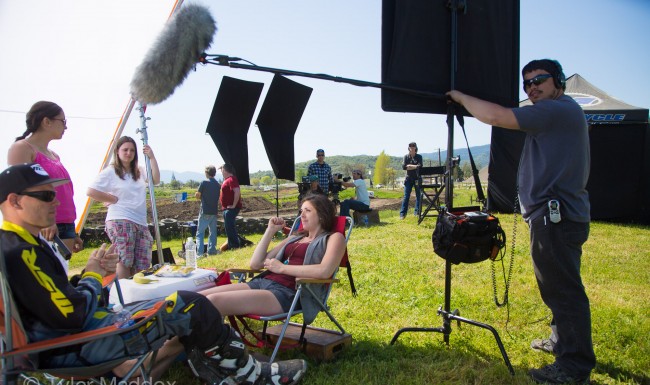 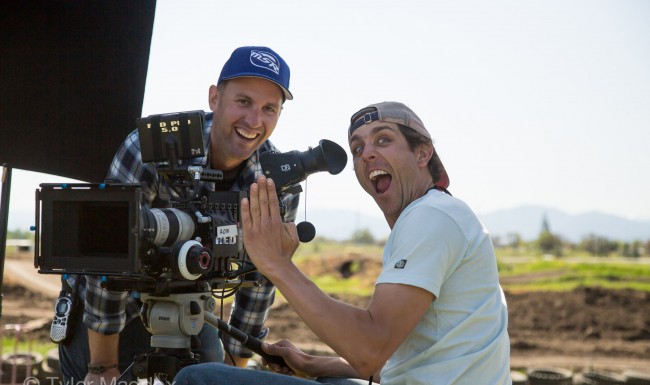 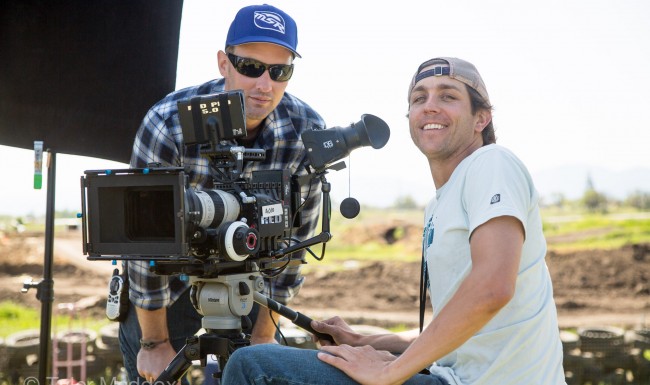 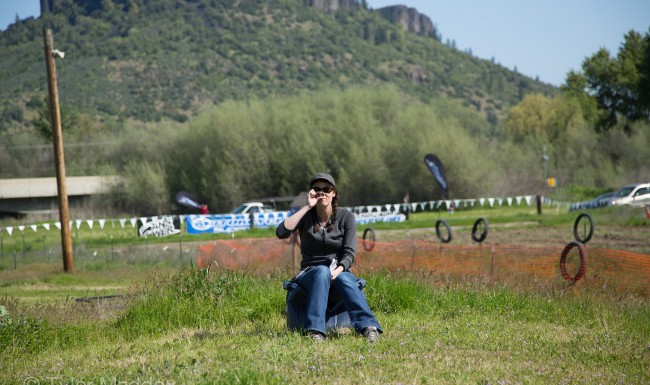 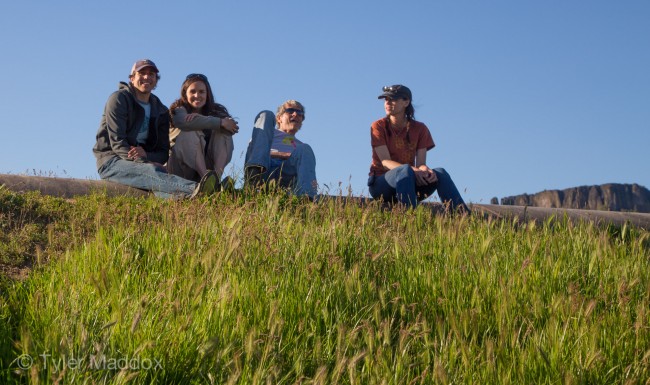 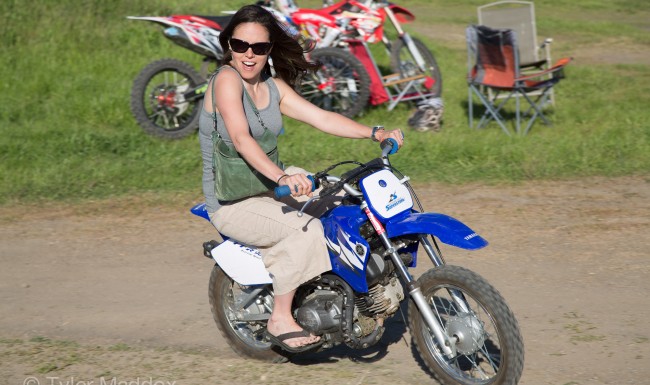 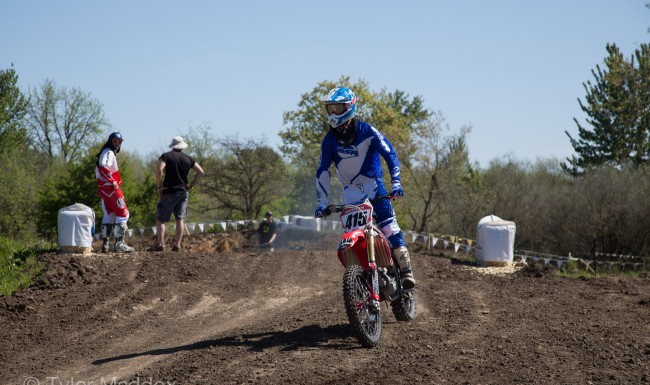 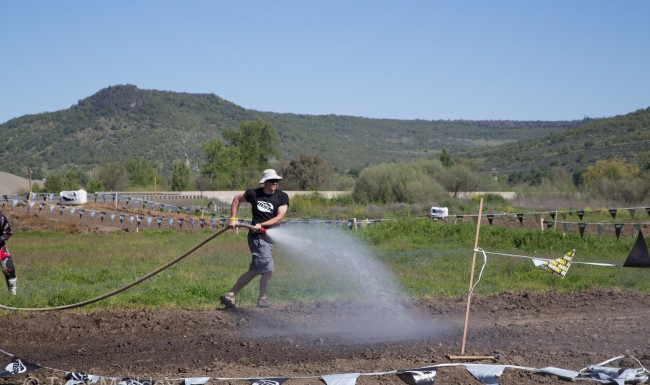 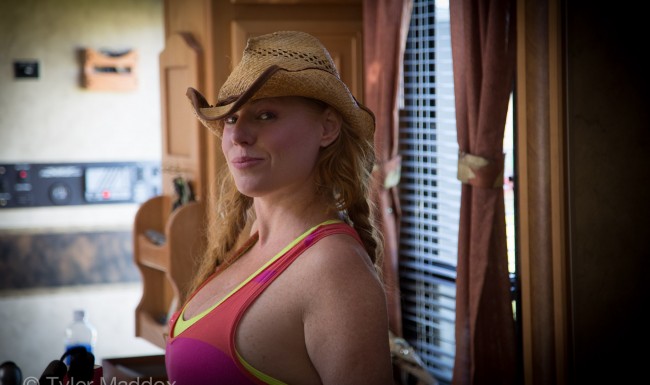 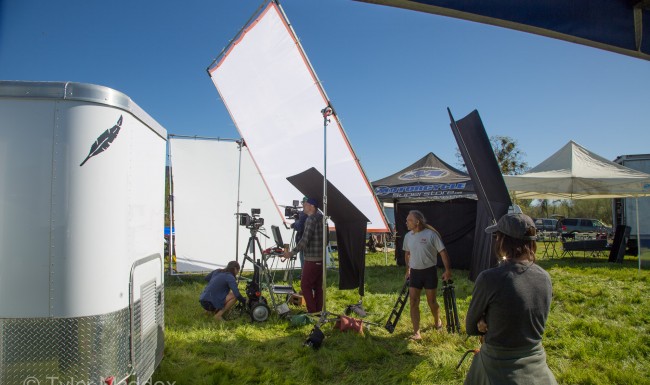 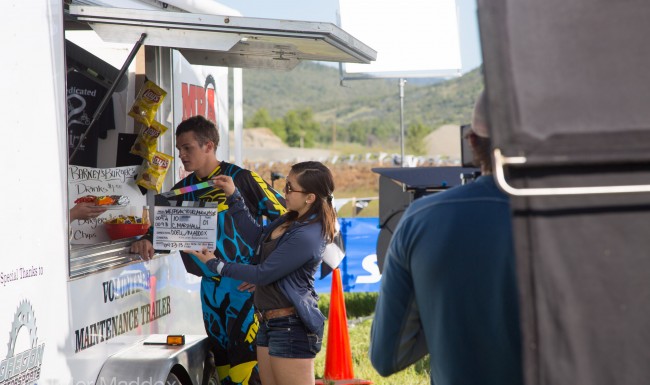 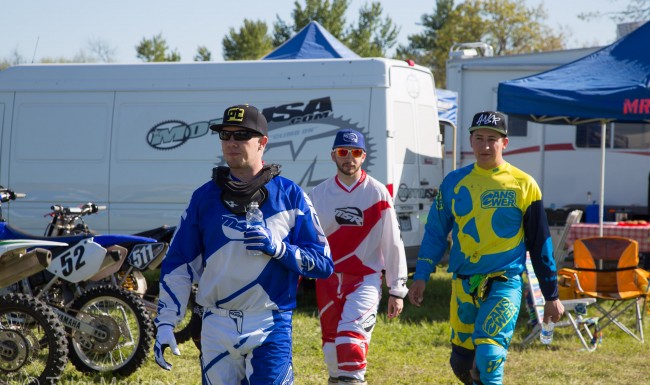 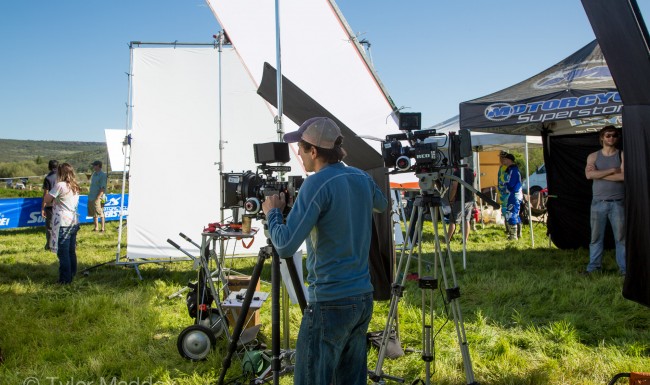 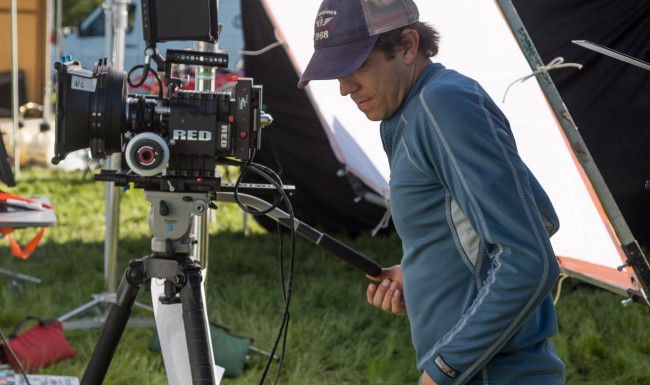 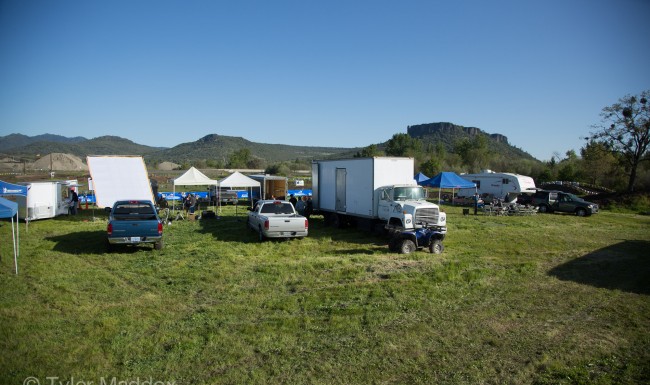 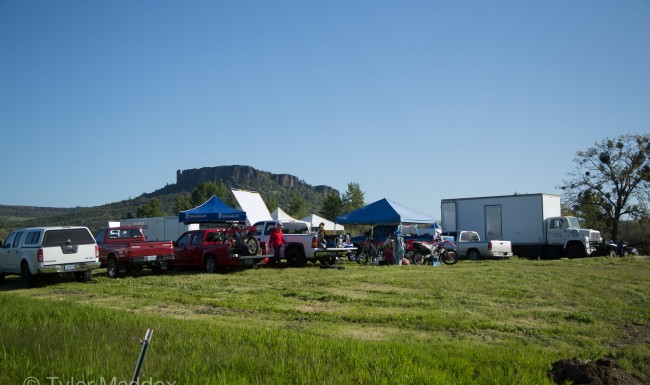 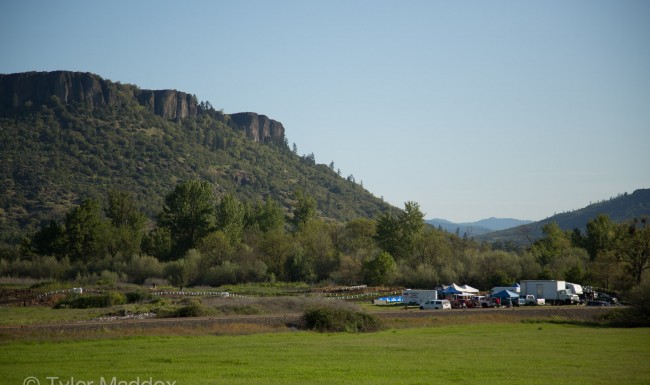 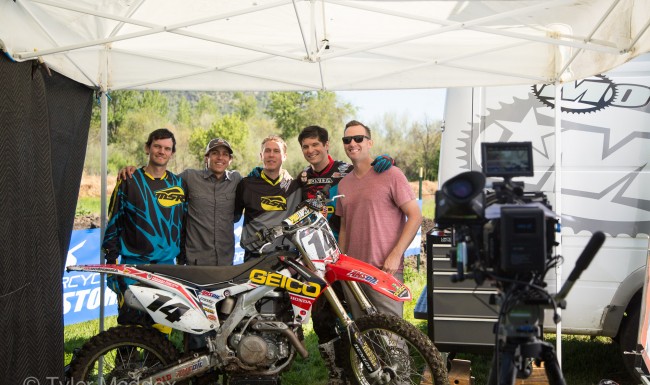 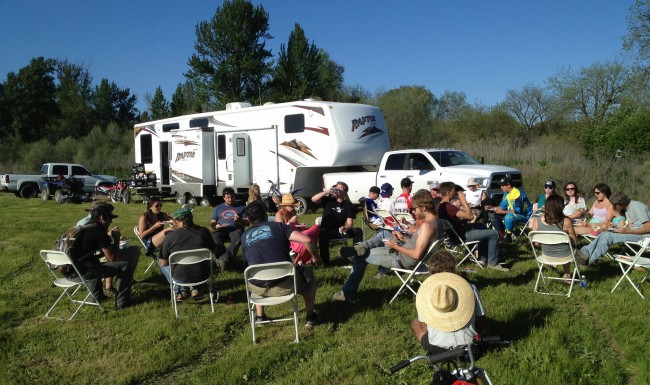 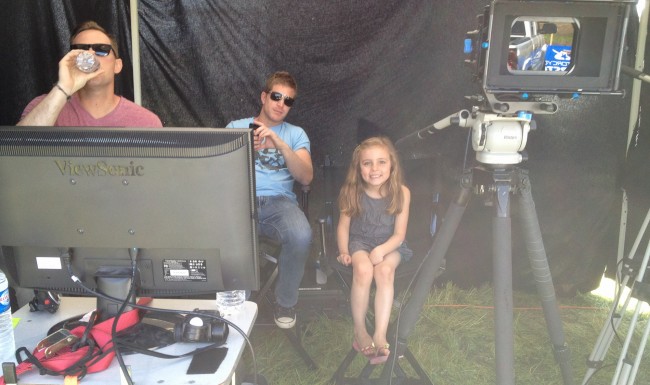 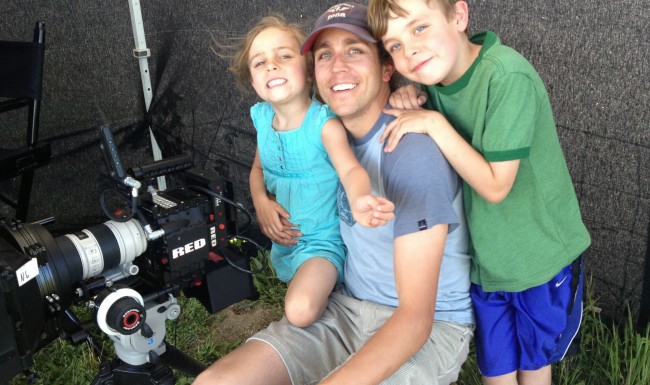 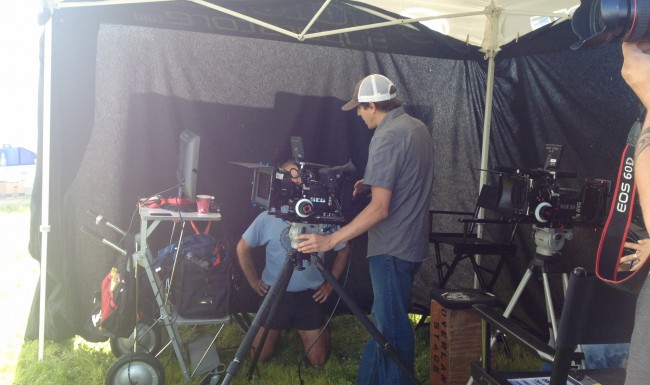 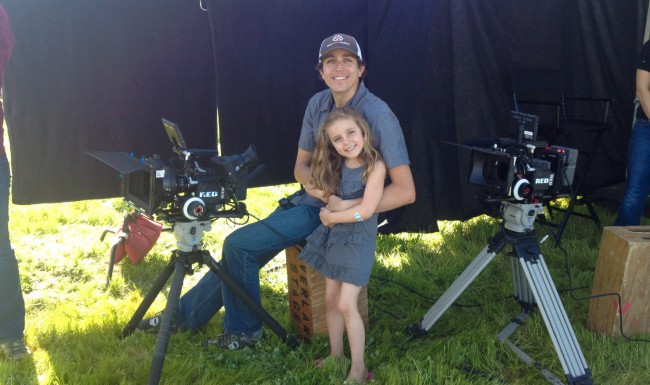 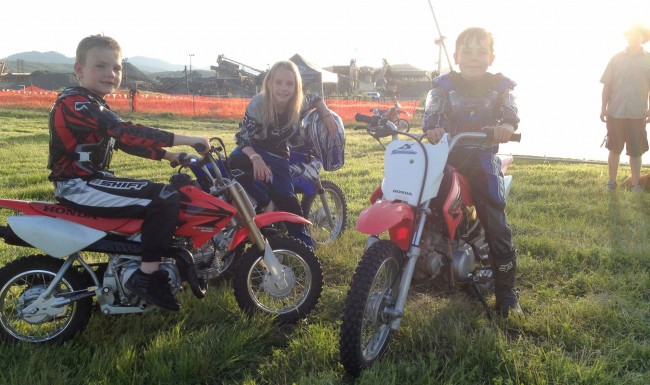 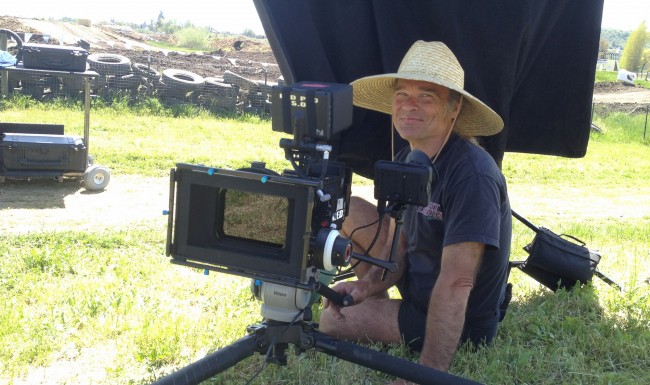